Though I rarely admit it in public, I am a member of CAMRA. There, I said it. I feel cleansed now. Or maybe it's the Windy Pale I've just bought with my discount. Whatever.

I am not an active member, along with 98% of the membership. The reasons why are numerous. Lack of time, lack of interest in the activities available and preference to spend my free time drinking beer as opposed to politicking about it. But mostly, it's because of this.

Sadly, the above, though described as a cruel parody, is not far off what the Central Lancs branch of CAMRA actually think. Those that have in the recent past who have read their quarterly magazine Ale Cry will know what I mean. "Strident, ranty tone" and "antediluvian" are just two of the sobriquets used, by CAMRA members both.

So, today, I went into the Old Black Bull in Preston, ordered a pint of bitter and picked up this : 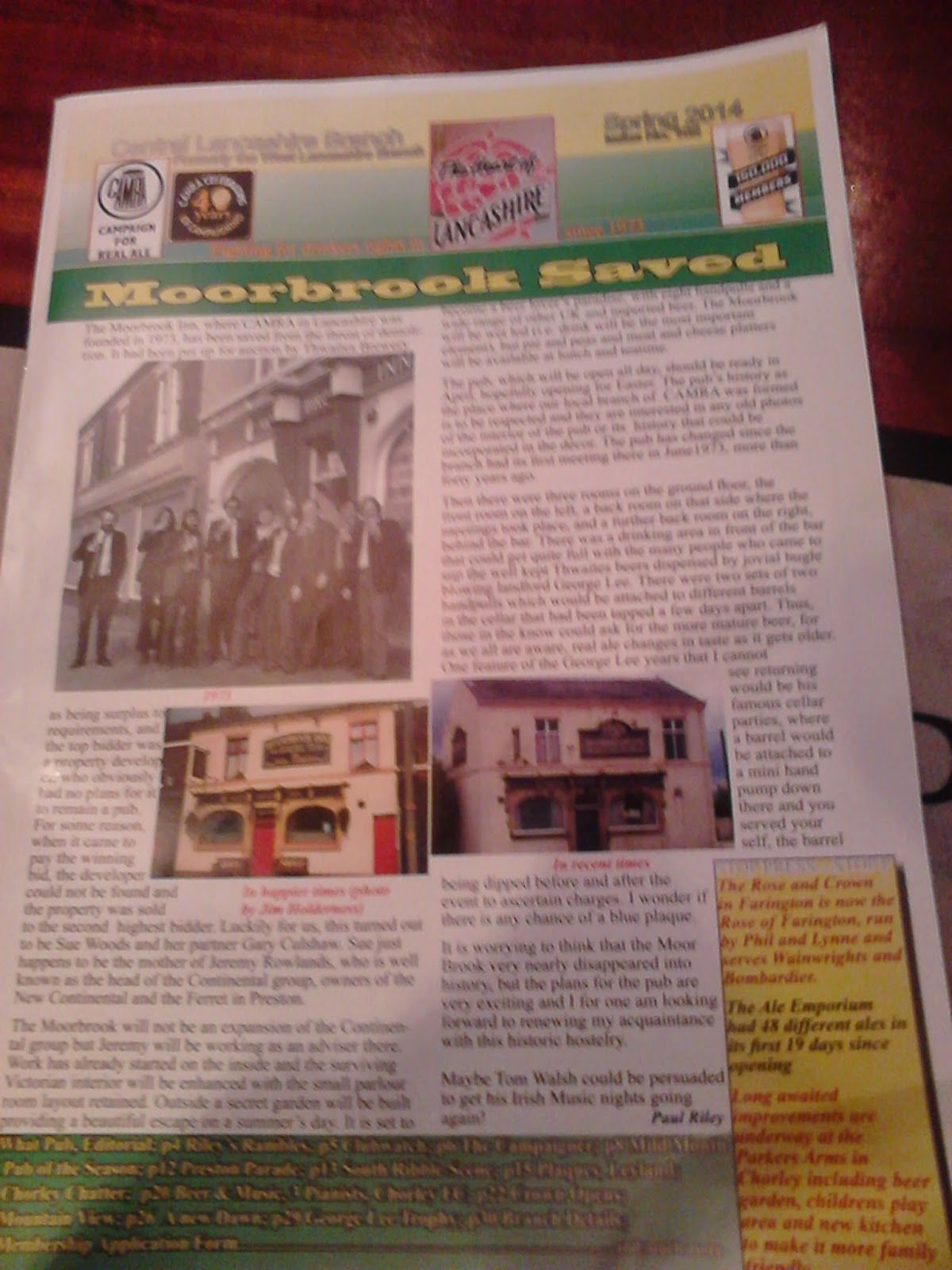 Yes, I was confused too. Where, for example, was the Masthead? Has Ale Cry's notoriety increased to such a degree that they have to furtively publish under an anonymous banner? I looked inside seeking reassurance, but no luck. Where were the mentions of "Zombeers"? Where was the stinging denunciations of " Craft Keg" as being the "thin end of the wedge"? There was promos in the Editorial, which denounced Punch and Enterprise as a bunch of bastards, but even this was disappointingly sane.  No, it was all bloody reports about local pubs, and drunken wanderings about various nearby places. 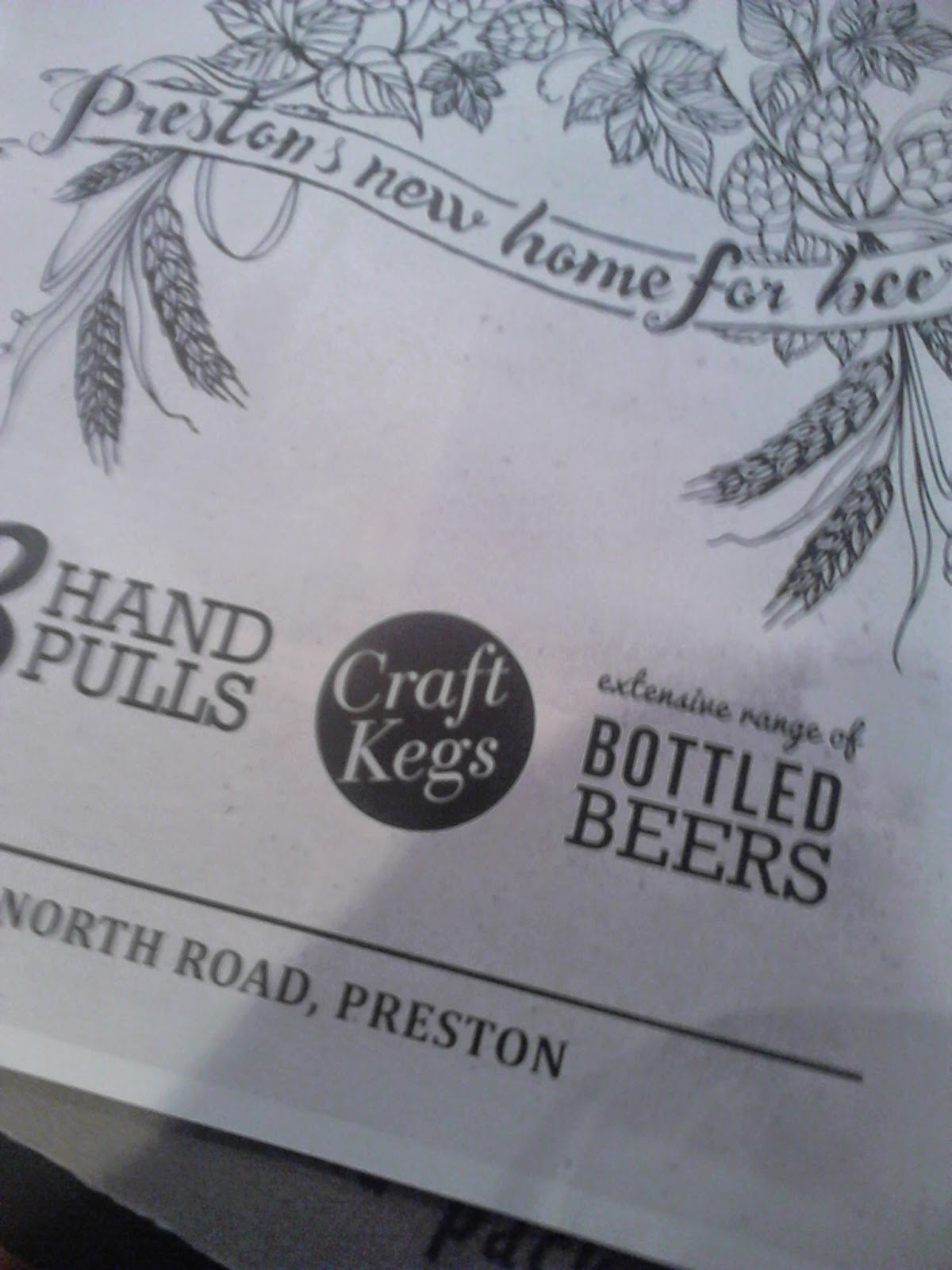 Yes, Ale Cry has published an advert announcing the local availability of Craft Keg. I looked around nervously for other signs of impending apocalypse. But none were there. I had to conclude, that after recent incidents, CAMRA HQ in St. Albans have leant upon Central Lancs and told them to tone down the rhetoric or something.

It's most disappointing. Ale Cry is far less entertaining as a result. I know many people who only read it for it's comedy value. In fact, someone I know insists I bring a copy of every issue to Lancaster for this very purpose.

It's a sad day when we can no longer rely on our local provincial CAMRA branch to protect us from the depredations of vile keg. I hope for a return to form for the summer issue.